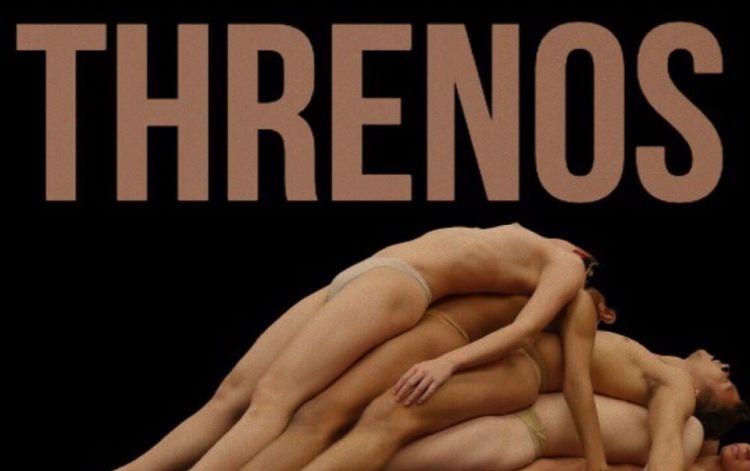 The Carmina Slovenica choir will premiere my vocal-theater piece Threnos (for the Throat) in Slovenia this coming March. Direction by Karmina Silec; libretto by Dora Malech; movement by Sidra Bell; visuals by Young Joo Lee. 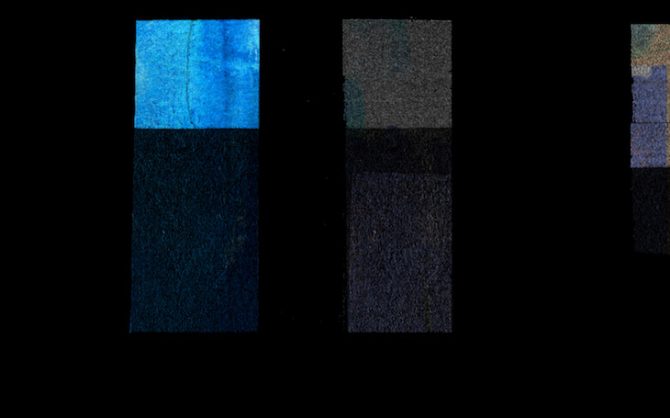 The String Orchestra of Brooklyn just released my Stabat Mater Dolorosa on their album AfterImage, featuring Mellissa Hughes and Kate Maroney on vocals. NPR has listed the album as a Top 10 Album of January 2020, Stereophile has called it April’s “Recording of the Month,” and the New Yorker listed the release show. 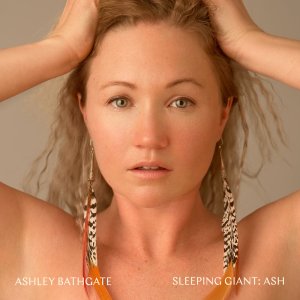 Ashley Bathgate just released Ley Line on her Sleeping Giant album on New Amsterdam Records. You can watch Ashley tear up my piece in a new video here, and listen to it on WNYC’s New Sounds here. 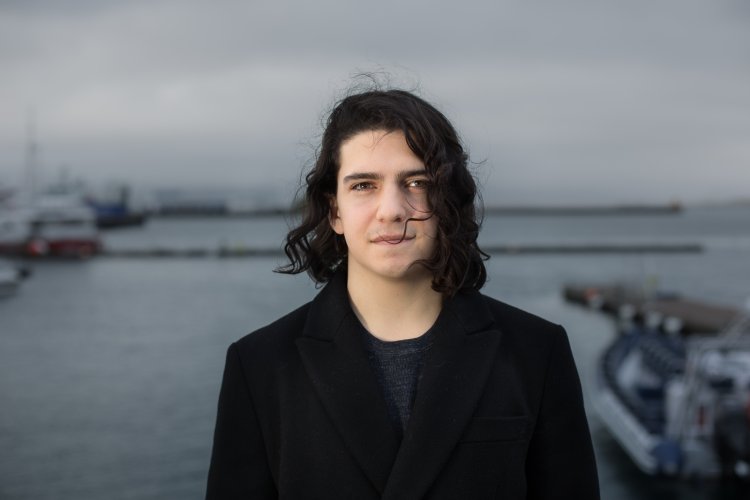 I completed a couple new works for solo performers and electronic track: (1) a consortium commission from seven solo trombonists, and (2) a piece for singer Jodie Landau (with text by Dora Malech) that premiered at the North Carolina Museum of Art
on a crazy-long late-night concert. 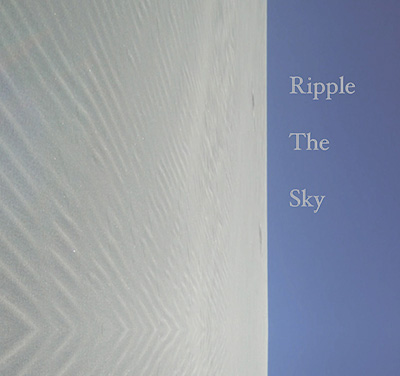 Ripple the Sky visited the Kennedy Center on a KC Jukebox show.  The work premiered on L.A.’s first 21c Liederabend installment at Disney Hall, and was also performed by the San Francisco Symphony at SoundBox in a concert celebrating John Adams’s 70th birthday. 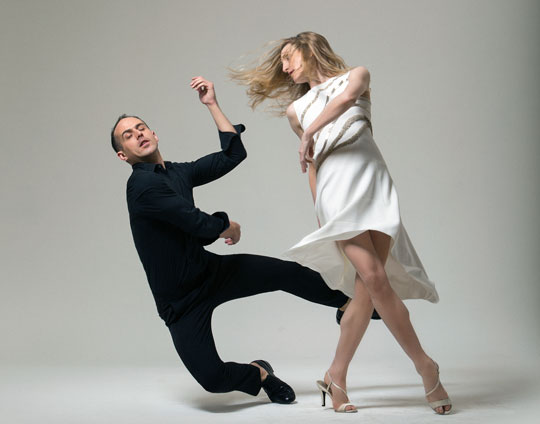 Brooklyn Rider incorporated Arches into their collaborative theater piece with dancers Brian Brooks and Wendy Whelan. They toured around a bunch of cities over a couple seasons–see the events page for details. 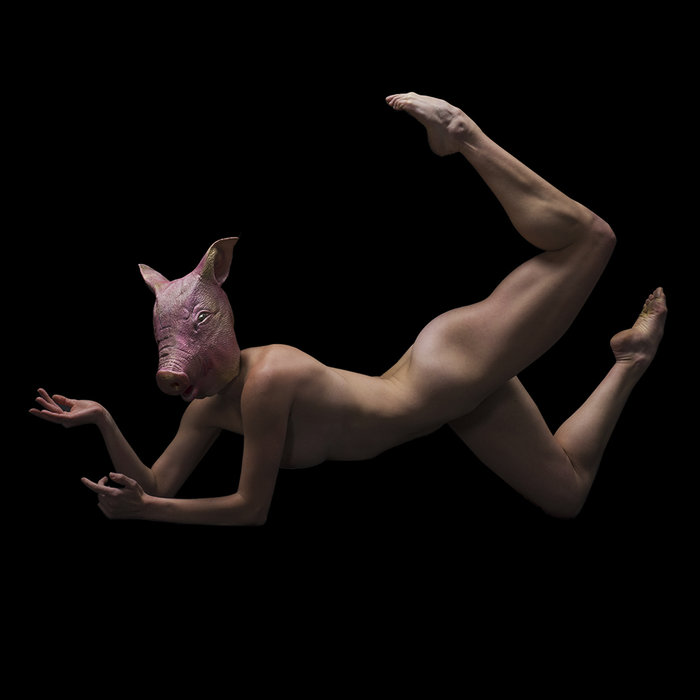 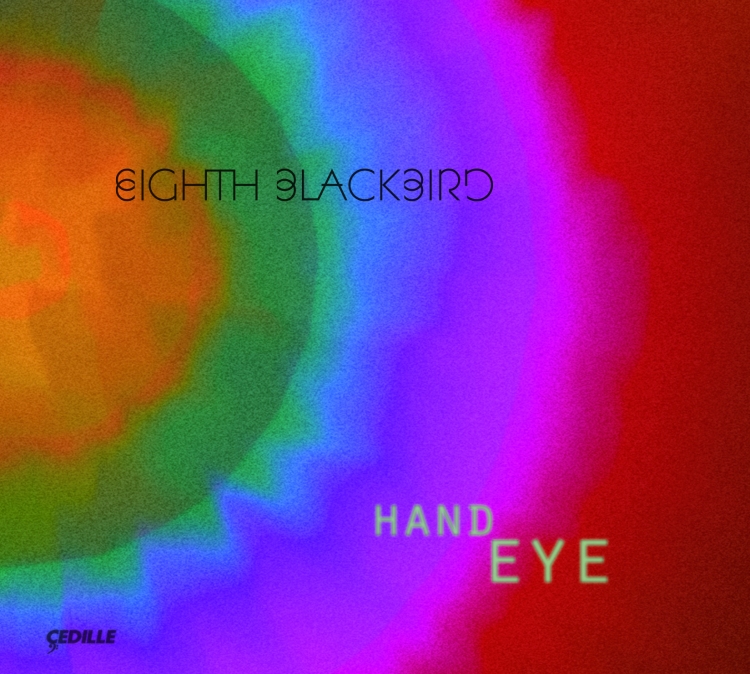 Album release news #2: The Eighth Blackbird / Sleeping Giant collaboration Hand Eye is out now on Cedille Records. Get your copy here or here or here. The ensemble also played my work on its Bold Moves collaboration with the Cincinnati Ballet. And here is a review of Hand Eye at Carnegie Hall. 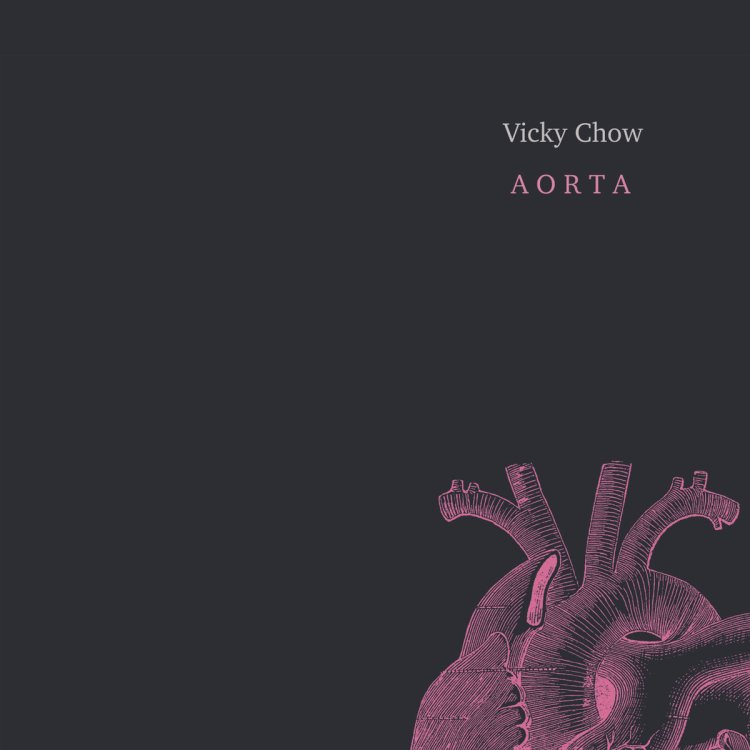 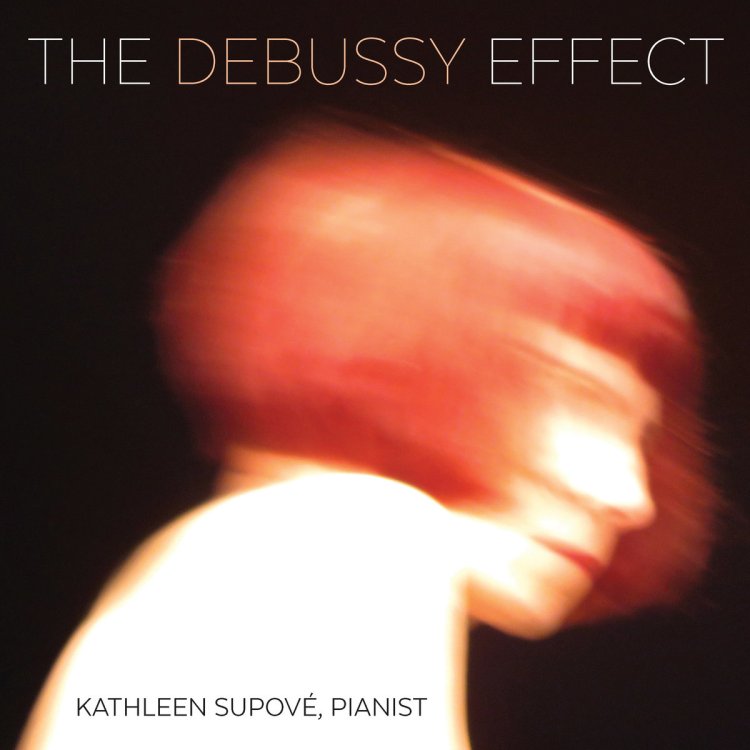 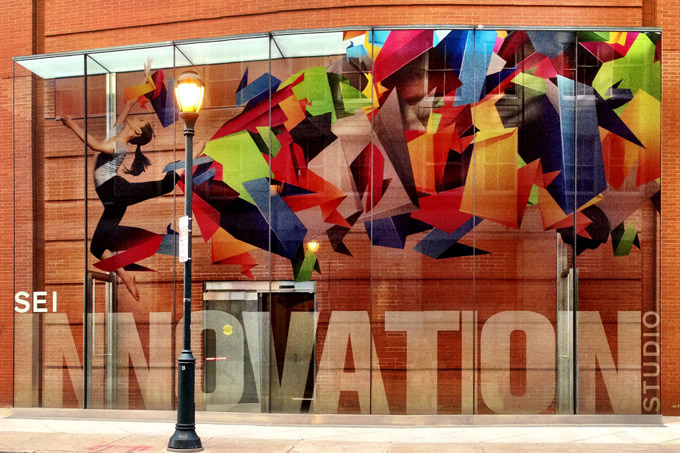 I took part in a Kimmel Center Theater Residency program with Theo Bleckmann in Philly. Stay tuned for the fruits of our labor! 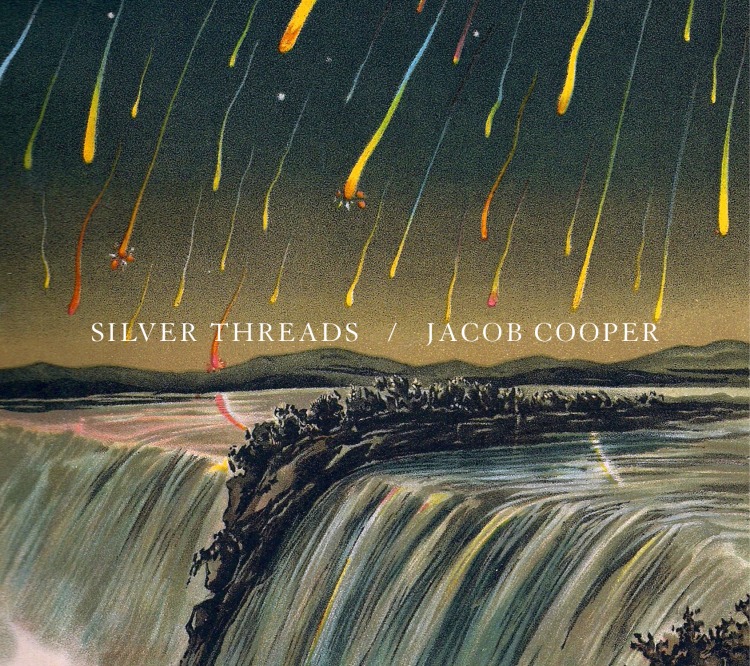 Silver Threads was featured on Q2’s “Best of 2014: New Music” show at the Greene Space. The album has also received some end-of-the-year love from NewMusicBox and WNYC, and we had a couple great performances of the cycle at Portland’s 3rd Angle.

The Carmina Slovenica Choir performed Stabat Mater Dolorosa as part of their show Toxic Psalms on the 2015 Prototype Festival in New York. The Slovenian group had previously performed my work a bunch abroad, and it was a thrill to finally get to hear them live. See the New Yorker preview, and the Times preview and review. 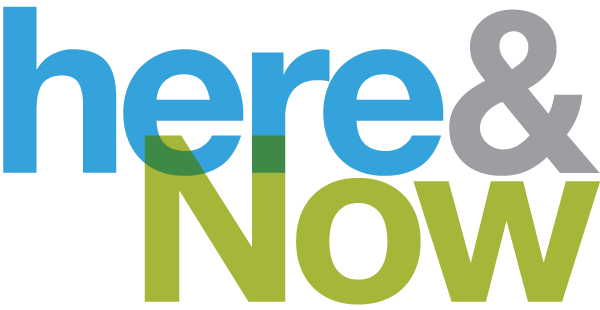 I spoke about contemporary electronic music on NPR’s Here and Now–check out the story here.